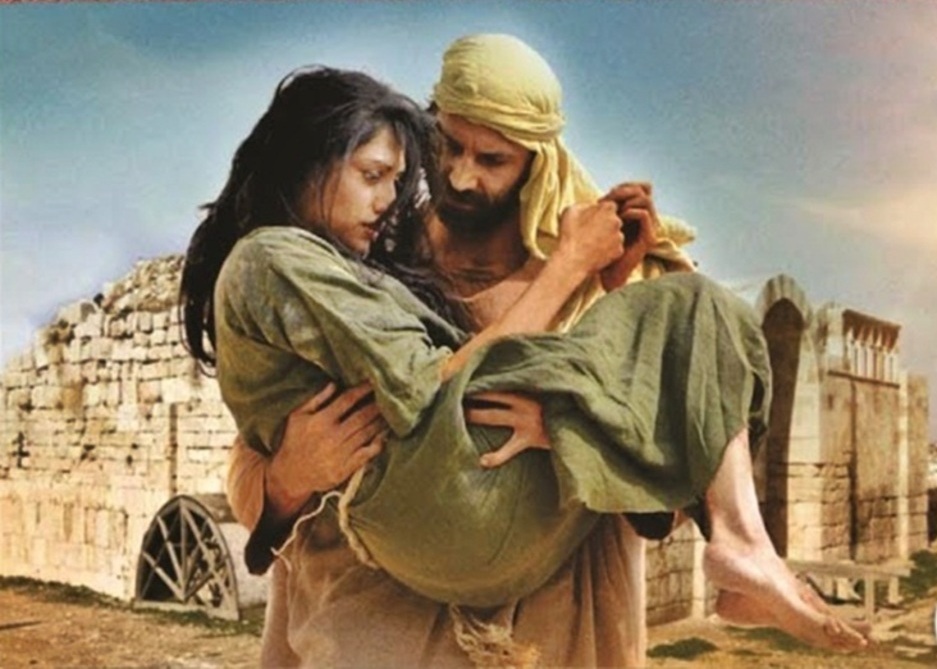 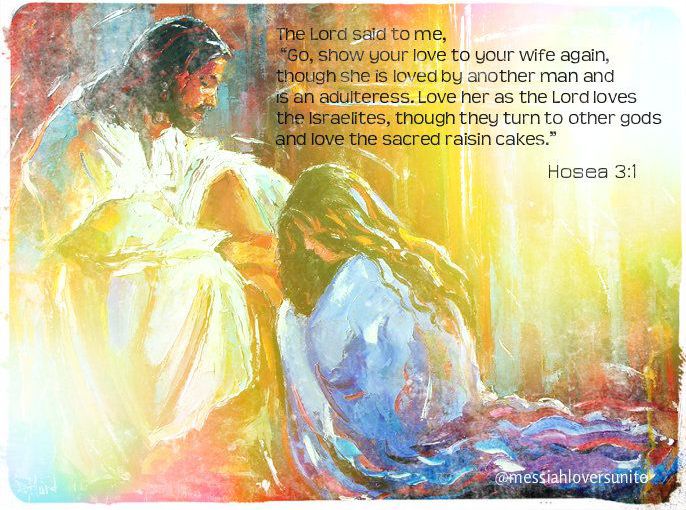 3:1 Then the Lord said to me, “Go again, love a woman who is loved by a lover and is committing adultery, just like the love of the Lord for the children of Israel, who look to other gods and love the raisin cakes of the pagans.”

The Lord gives Hosea an absolutely ludicrous command: marry a prostitute!  The stark command would make most men in Israel shake their heads and hiss.  This was unheard of, yet the Lord commanded the prophet to do just that.  How could God give Hosea such a command?

Yahweh’s love for Israel is noble, unselfish, generous, protective. Israel’s love for its raisin cakes and the adulteress’s love for evil are selfish, indulgent, pleasure-oriented. Since the verbal root is the same in each case, the contrast between those two types of love is always implicit, but no less striking. Hosea’s new wife does not deserve his love, but she will receive it. Israel does not deserve Yahweh’s love, but he has been showing it to her all along—and will continue to do so both during and by means of the long season of disruption he will impose on her.* 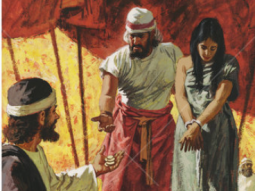 2 So I bought her for myself for fifteen shekels of silver, and one and one-half homers of barley. 3 And I said to her, “You shall stay with me many days; you shall not play the harlot, nor shall you have a man—so, too, will I be toward you.”

Hosea followed the Lord’s instructions and married a woman of prostitution, buying her from the traffickers she served.  He then put her in a place of quarantine, not sleeping with her for many days because of her impurity.  Some speculate that this was Gomer, who left him to prostitue herself, but others think this was an additional wife (polygamy was common in Hosea’s day).  If it was Gomer, this is a powerful picture of redemption of a backslider.  Either way, it shows the mercy of God while at the same time showing the disdain God has for sin and adultery.

This explanation makes it clear that God asked Hosea to do this to demonstrate the Lord’s willingness to pursue Israel even to the point of buying her back from her lovers and eventually restoring her to the place of betrothal.  Although she will not have a king, or a temple, or priesthood for a time, there will eventually be a restoration of all that was right about Israel.  They will fear the Lord and seek Him.  This picture, though shocking in some ways, demonstrates the lengths to which the Lord will pursue His people in their backslidings to restore them.  God hates sin, rejects the soiled clothing of the sinner, but pursues the sinner to the greatest lengths in order to save them from their error.  No matter how far you stray from God, He will follow you.  Your sinful path may cost you for a while, but God will restore if you repent and seek His face.