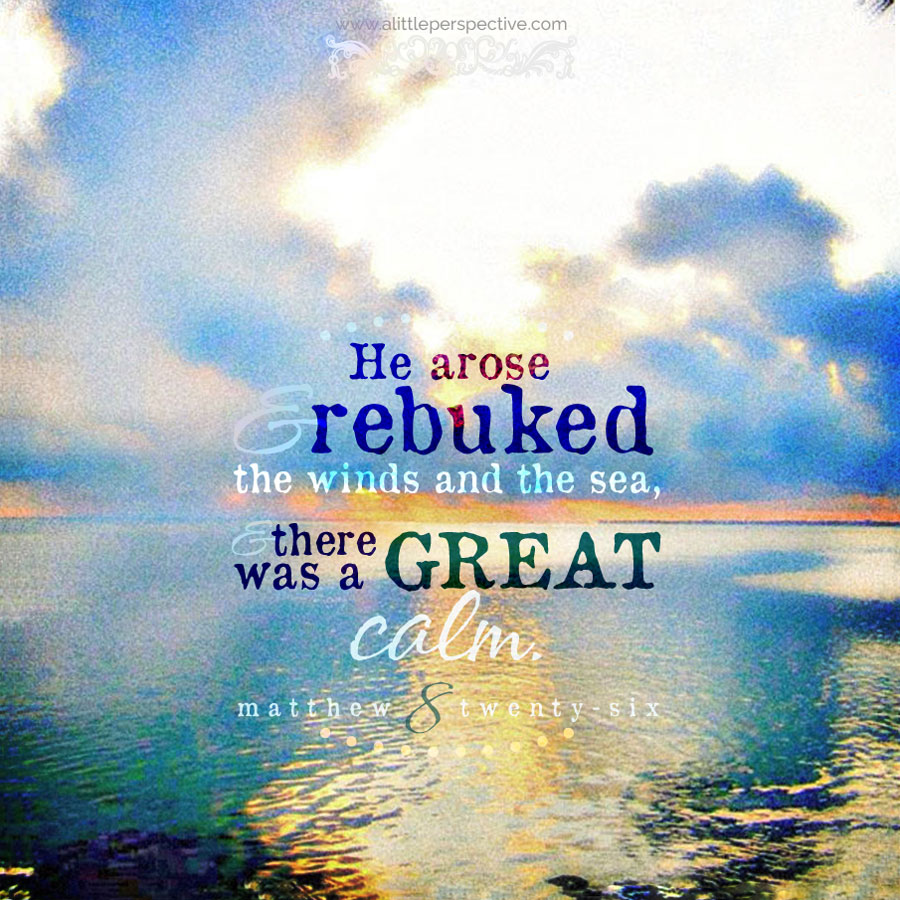 14 Now when Jesus had come into Peter’s house, He saw his wife’s mother lying sick with a fever. 15 So He touched her hand, and the fever left her. And she arose and served them.

16 When evening had come, they brought to Him many who were demon-possessed. And He cast out the spirits with a word, and healed all who were sick, 17 that it might be fulfilled which was spoken by Isaiah the prophet, saying:

“He Himself took our infirmities

And bore our sicknesses.”

Jesus came to Peter’s house and found his mother-in-law  sick.  He healed her with a touch.  The word spread of His power, and people brought demon-possessed people to Him, and He cast out demons and healed the sick.  He fulfilled an Isaiahic prophecy.

18 And when Jesus saw great multitudes about Him, He gave a command to depart to the other side. 19 Then a certain scribe came and said to Him, “Teacher, I will follow You wherever You go.”

20 And Jesus said to him, “Foxes have holes and birds of the air have nests, but the Son of Man has nowhere to lay His head.”

21 Then another of His disciples said to Him, “Lord, let me first go and bury my father.”

22 But Jesus said to him, “Follow Me, and let the dead bury their own dead.”

Jesus goes on to offer a lesson on discipleship.  Following Christ does not offer the promise of wealth or comfort.  The life of discipleship does not always allow for the following of traditions or the luxury of mourning or other human grief.  Following Christ costs one everything, and promises nothing temporal, only spiritual.  This radical view of discipleship turns conventional wisdom on its ear and chafes against the normal view of success in life.

23 Now when He got into a boat, His disciples followed Him. 24 And suddenly a great tempest arose on the sea, so that the boat was covered with the waves. But He was asleep. 25 Then His disciples came to Him and awoke Him, saying, “Lord, save us! We are perishing!”

Finally, in this passage, Jesus shows His authority over even the elements of weather and His power over danger.  When a storm–common on Galilee–arose and threatened His disciples, Jesus was awakened and He calmed the storm.  He rebukes the disciples for their lack of faith and then rebuked the winds.  The winds obeyed.

These three stories, strung together, help explain how Jesus’ fame grew throughout the land.  The Healer, the One with power over demons, the Wind-tamer, He was the One everyone else longed to see.  But yet, He was also the Teacher, drawing His disciples into sacrificial service and a life of miraculous faith.  Jesus heals our diseases and fights our enemies.  Jesus calms the storms of our lives, even when we may not have the faith to do so ourselves.  Jesus speaks to our ignorance and pours wisdom into our hearts and minds.  No wonder we are drawn to Him.  No wonder He is the most pivotal figure in all of history.  No wonder we will follow Him to the ends of the world.  He is Lord!