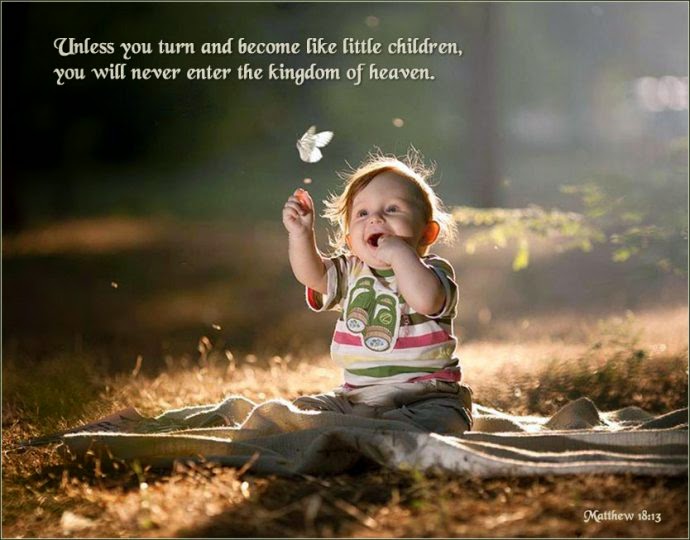 Disciples of the Kingdom

22 Now while they were staying in Galilee, Jesus said to them, “The Son of Man is about to be betrayed into the hands of men, 23 and they will kill Him, and the third day He will be raised up.” And they were exceedingly sorrowful.

Jesus here makes a bold, startling statement about His future. He unceremoniously announces that He will be betrayed and killed, then rise again. Although this was definitely destined to happen, it was the first time that the disciples heard this future prophecy so directly. They were sad, and in another gospel Peter rebuked Jesus for this declaration. Jesus, though, needed to let His disciples know the truth about the future so that they would be able to navigate it. God tells us things to help us deal with future events. Listen as He speaks!

24 When they had come to Capernaum, those who received the temple tax came to Peter and said, “Does your Teacher not pay the temple tax?”
25 He said, “Yes.”
And when he had come into the house, Jesus anticipated him, saying, “What do you think, Simon? From whom do the kings of the earth take customs or taxes, from their sons or from strangers?”
26 Peter said to Him, “From strangers.”
Jesus said to him, “Then the sons are free. 27 Nevertheless, lest we offend them, go to the sea, cast in a hook, and take the fish that comes up first. And when you have opened its mouth, you will find a piece of money; take that and give it to them for Me and you.”

Jesus was confronted about Him and His disciples not paying the temple tax. He spoke of the fact that the sons are free. Sons of the Kingdom, sons of God. Yet, to not offend, He provided a miraculous perfect amount of money to pay both His and Peter’s taxes. God will do what is necessary to fulfill the will of God and will provide miraculously when necessary. God will do the same for you!

Finally, in this passage, Jesus describes what it takes to be a truly Kingdom Disciple. He asked the question, “Who then is greatest in the kingdom of Heaven?” No one answered, which happened often, because the disciples did not yet have the wisdom of Christ in their spirits. But Jesus is instructing them, teaching them, modeling for them how to be a Kingdom disciple. He brings a child into the midst of them and tells them they must be converted and become like a child, humble and full of faith. Child-like faith, trust, and obedience are hallmarks of true Kingdom discipleship.