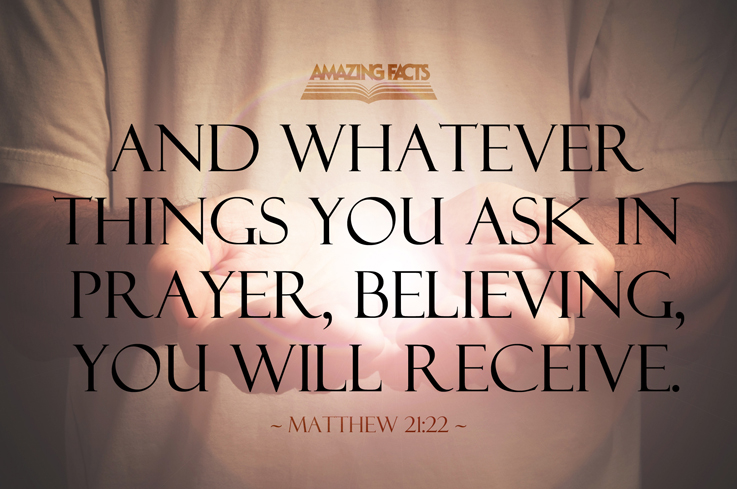 Honor God and Have Faith

12 Then Jesus went into the temple of God and drove out all those who bought and sold in the temple, and overturned the tables of the money changers and the seats of those who sold doves. 13 And He said to them, “It is written, ‘My house shall be called a house of prayer,’ but you have made it a ‘den of thieves.’ ”
14 Then the blind and the lame came to Him in the temple, and He healed them. 15 But when the chief priests and scribes saw the wonderful things that He did, and the children crying out in the temple and saying, “Hosanna to the Son of David!” they were indignant 16 and said to Him, “Do You hear what these are saying?”
And Jesus said to them, “Yes. Have you never read,

17 Then He left them and went out of the city to Bethany, and He lodged there.

Donald Hagner, in the Word Biblical Commentary, summarizes the theological significance of this passage as follows:

When the Son of David, the messianic king, comes to Jerusalem, he goes directly to the temple, the physical center of the Jewish faith. There he performs a symbolic act in clearing the temple of mercantile activity by which he points to his own authority and identity as well as to a symptom of the failure of Judaism. In the temple, furthermore, he heals the blind and the lame, thereby pointing to the real presence of the messianic kingdom in and through his ministry, the rule of God wherein the unhindered communion between God and humanity—the very thing the temple had symbolized—alone is realized. He finally allows himself to be proclaimed Son of David and accepts the affirmation as he had in the entry into the city. One “greater than the temple” is here (12:6). The Messiah is thus among his people in judgment and in healing. The truth of Jesus’ identity can be made public; the claim will not be widely received but instead will bring Jesus to the cross.

Jesus saw the house of God being treated as was never intended, and He made a statement. He was not necessarily trying to reform the activities in the temple, but rather trying to establish the original purpose of the temple, that it be a house of prayer. He followed up His actions by performing prayerful actions, such as healing the sick. These actions raise the attention of the religious leaders, and Jesus left.

18 Now in the morning, as He returned to the city, He was hungry. 19 And seeing a fig tree by the road, He came to it and found nothing on it but leaves, and said to it, “Let no fruit grow on you ever again.” Immediately the fig tree withered away.
20 And when the disciples saw it, they marveled, saying, “How did the fig tree wither away so soon?”
21 So Jesus answered and said to them, “Assuredly, I say to you, if you have faith and do not doubt, you will not only do what was done to the fig tree, but also if you say to this mountain, ‘Be removed and be cast into the sea,’ it will be done. 22 And whatever things you ask in prayer, believing, you will receive.”

Immediately following this temple cleansing, Jesus left the city, and then returned to find a fig tree that was not producing in its fruit-bearing season. He cursed it, and it withered away. Leaves without fruit was a mocking sign of a plant seeming to be fertile, but then producing nothing. This was the indictment against Israel as well. The nation had a form and a ritual that insinuated that the nation was following Yahweh, yet they produced no fruit of that relationship.

Then Jesus used the opportunity to answer the disciples questions about His ability to curse the fig tree and cause it to wither. He tells them that if they have faith and do not doubt, they will have the power to do the same things and even cause a mountain to be cast into the sea. His simple conclusion is this: pray and believe and you will receive. This passage has led to many different interpretations. While faith is a powerful action in the life of the believer, God is also sovereign. Do not lose sight of the will and plan of God when you speak to a fig tree, or call a mountain to move. Submit to God, believe with all your heart, and patiently wait for the answer you desire. Do not give up, do not doubt, only believe.

One thought on “Honor God and Have Faith”