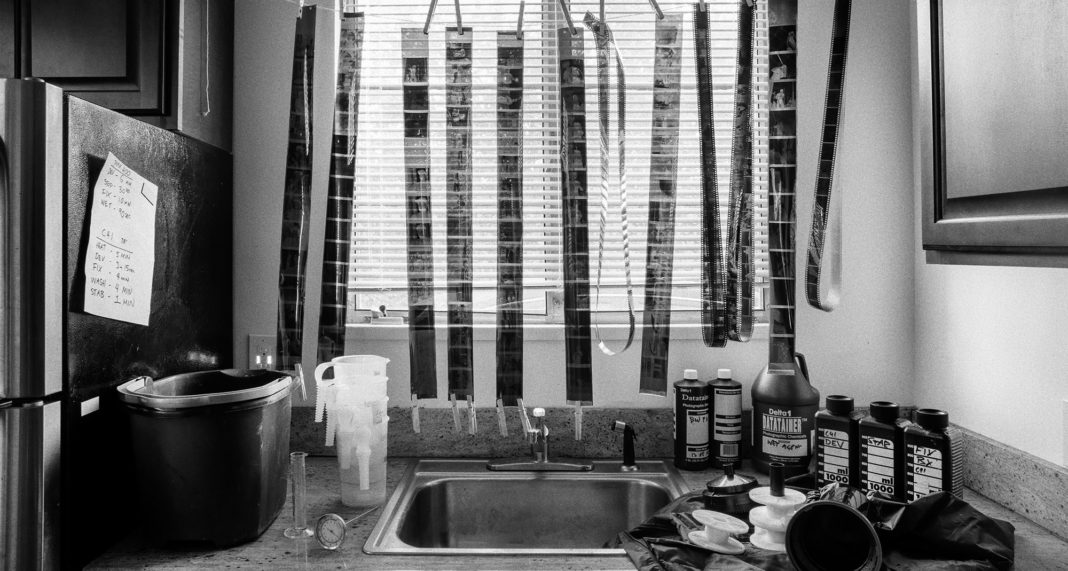 Jonah’s Journey Through the Darkroom

4 But the Lord sent out a great wind on the sea, and there was a mighty tempest on the sea, so that the ship was about to be broken up.  5 Then the mariners were afraid; and every man cried out to his god, and threw the cargo that was in the ship into the sea, to lighten the load. But Jonah had gone down into the lowest parts of the ship, had lain down, and was fast asleep.  6 So the captain came to him, and said to him, “What do you mean, sleeper? Arise, call on your God; perhaps your God will consider us, so that we may not perish.”

12 And he said to them, “Pick me up and throw me into the sea; then the sea will become calm for you. For I know that this great tempest is because of me.”13 Nevertheless the men rowed hard to return to land, but they could not, for the sea continued to grow more tempestuous against them. 14 Therefore they cried out to the Lord and said, “We pray, O Lord, please do not let us perish for this man’s life, and do not charge us with innocent blood; for You, O Lord, have done as it pleased You.” 15 So they picked up Jonah and threw him into the sea, and the sea ceased from its raging.

17 Now the Lord had prepared a great fish to swallow Jonah. And Jonah was in the belly of the fish three days and three nights.

But you shall receive power when the Holy Spirit has come upon you; and you shall be witnesses to Me in Jerusalem, and in all Judea and Samaria, and to the end of the earth.”