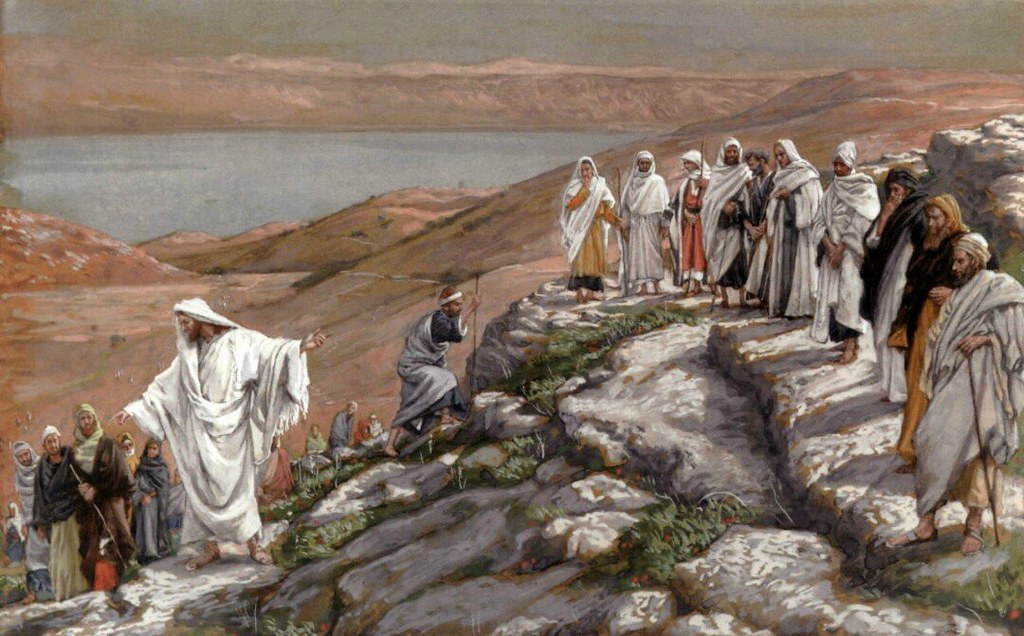 The Calling of the Twelve

13 And He went up on the mountain and called to Him those He Himself wanted. And they came to Him. 14 Then He appointed twelve, that they might be with Him and that He might send them out to preach, 15 and to have power to heal sicknesses and to cast out demons: 16 Simon, to whom He gave the name Peter; 17 James the son of Zebedee and John the brother of James, to whom He gave the name Boanerges, that is, “Sons of Thunder”; 18 Andrew, Philip, Bartholomew, Matthew, Thomas, James the son of Alphaeus, Thaddaeus, Simon the Cananite; 19 and Judas Iscariot, who also betrayed Him. And they went into a house.

In Mark, Jesus called his twelve disciples on the mountain, seemingly signifying a place near God, a place of divine revelation. He called them to Him, away from their current circumstance, and to a new stage of life. While the mountain could just be a mountain, the calling was not just an invitation. The calling (those He Himself wanted) was vocational, life-altering, epochal in its nature. They knew this man Jesus was different than any teacher they had ever encountered, but they could not know the depth of His power and wisdom and knowledge, but they would. They were called for specific reasons: to be with Jesus, to preach, to heal and deliver. Mark and Luke name them and identify them. There is no turning back, no hesitance at this point. Luke portrayed them then going out to a level place to teach and heal the sick and cast out demons, fulfilling the calling almost immediately.

This is the nature of true discipleship and vocational ministry. Although two different levels of commitment, they relate in the fact that once you commit, you are called to walk in that commitment. As the reader will see later, even though you may deny Christ in a moment of fear for your life, you will continue to walk in discipleship and ministry, because this commitment is consuming, mesmerizing, inescapable. Those who go back into sin and reject Christ often become mad and aimless. Follow Christ. Give Him everything. Don’t take it back. Be willing to die for Him or with Him. Nothing else will fulfill and satisfy your soul as will walking with Christ as His disciple. Too radical for your heart? Once you experience spiritual intimacy with Christ, nothing else will ever match that powerful relationship. He is calling you.