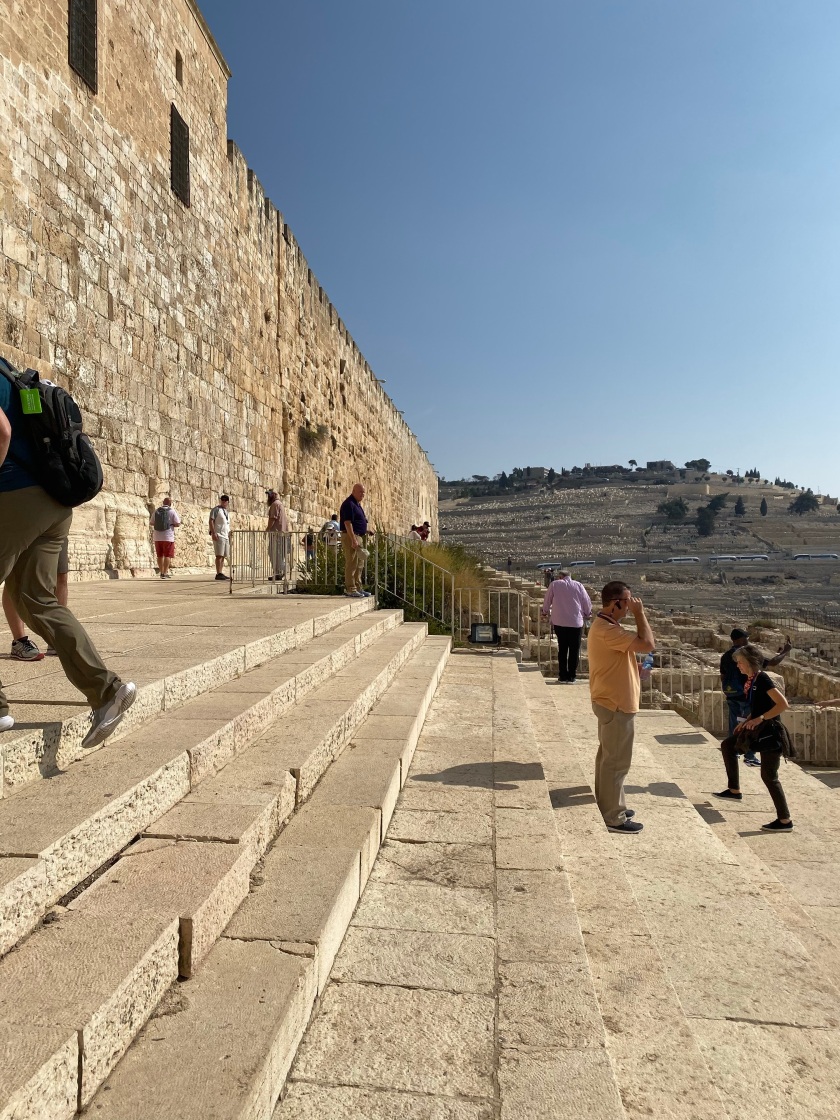 44 Then Jesus cried out and said, “He who believes in Me, believes not in Me but in Him who sent Me. 45 And he who sees Me sees Him who sent Me. 46 I have come as a light into the world, that whoever believes in Me should not abide in darkness. 47 And if anyone hears My words and does not believe, I do not judge him; for I did not come to judge the world but to save the world. 48 He who rejects Me, and does not receive My words, has that which judges him—the word that I have spoken will judge him in the last day. 49 For I have not spoken on My own authority; but the Father who sent Me gave Me a command, what I should say and what I should speak. 50 And I know that His command is everlasting life. Therefore, whatever I speak, just as the Father has told Me, so I speak.”

Jesus cried out to the crowds in the temple and declares several things to those gathered. In response to the lack of faith and rejection He has experienced, Jesus declares:

Jesus takes a strong stab at convincing the fearful, hesitant crowds that the message He preaches is from God. Some will not believe. Most will reject Him and call for His death. The leadership of His own religion will call for His crucifixion. Yet He calls out for them to believe in Him. Why? Because of God’s incredible love for mankind. Even if you have rejected Christ time after time, He will pursues you, He still calls to you. Do not stop hearing His voice. His call is full of love and grace. His call is potentially salvific. Respond to Him and be saved. As a Christian, never stop calling to others with the true gospel of Christ. It is the power of God to salvation. Jesus says, “Believe in me.”

Artwork from Greg Sloop, image from the remaining southern steps of the Solomonic Temple in Jerusalem.