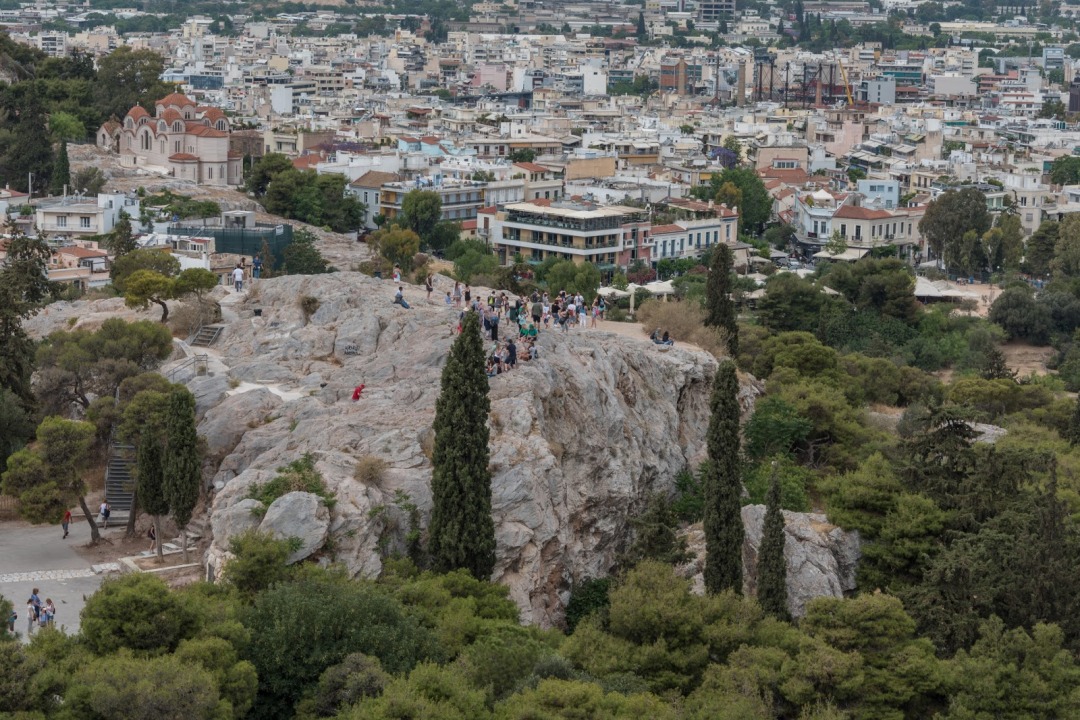 Into the Teeth of the Lion

10 Then the brethren immediately sent Paul and Silas away by night to Berea. When they arrived, they went into the synagogue of the Jews. 11 These were more fair-minded than those in Thessalonica, in that they received the word with all readiness, and searched the Scriptures daily to find out whether these things were so. 12 Therefore many of them believed, and also not a few of the Greeks, prominent women as well as men. 13 But when the Jews from Thessalonica learned that the word of God was preached by Paul at Berea, they came there also and stirred up the crowds. 14 Then immediately the brethren sent Paul away, to go to the sea; but both Silas and Timothy remained there. 15 So those who conducted Paul brought him to Athens; and receiving a command for Silas and Timothy to come to him with all speed, they departed.

Paul, Silas, and Timothy went from Thessalonica to Berea, and met with great success there to begin with. However, the opposition in Thessalonica heard of Paul’s success and sent protesters to Berea. The opposition was so strong that the believers there sent Paul away to Athens while Silas and Timothy stayed behind. Not long after he arrived in Athens, though, he sent for his colleagues, and they left Berea as well.

16 Now while Paul waited for them at Athens, his spirit was provoked within him when he saw that the city was given over to idols. 17 Therefore he reasoned in the synagogue with the Jews and with the Gentile worshipers, and in the marketplace daily with those who happened to be there. 18 Then certain Epicurean and Stoic philosophers encountered him. And some said, “What does this babbler want to say?”
Others said, “He seems to be a proclaimer of foreign gods,” because he preached to them Jesus and the resurrection.
19 And they took him and brought him to the Areopagus, saying, “May we know what this new doctrine is of which you speak? 20 For you are bringing some strange things to our ears. Therefore we want to know what these things mean.” 21 For all the Athenians and the foreigners who were there spent their time in nothing else but either to tell or to hear some new thing.

While Paul waited in Athens for Silas and Timothy, he began to witness of Jesus on his own. He spoke with Jews, Gentiles, and Greek philosophers. The latter group thought that Paul was a babbler, full of foreign idol worship and not worthy of their lofty philosophical status. However, they were curious about his teaching, and invited him to the Areopagus. This was a place and a group. The group was probably intended as advisors to the king, but the place was a rock outcropping that housed their meeting place. These philosophers were always looking for a new thing to talk about or hear about.

This invitation opened an opportunity for Paul to speak to these observers of idol worship or atheism. He had a door to tell them more about Jesus Christ, the true hope of glory. The rest of the story will be explained in the next blog. However, even this part of the story tells us an important truth. When you are in a new place, or even walking through your normal life, look for opportunities to tell the gospel truth. Reach into groups that are different than yours and share the wonderful light of the gospel with them. Even if the resistance seems daunting, charge ahead into the teeth of the lion and share the truth of the gospel. Jesus wants to use you to win the world for Christ. Don’t miss a chance to touch a life with His light!