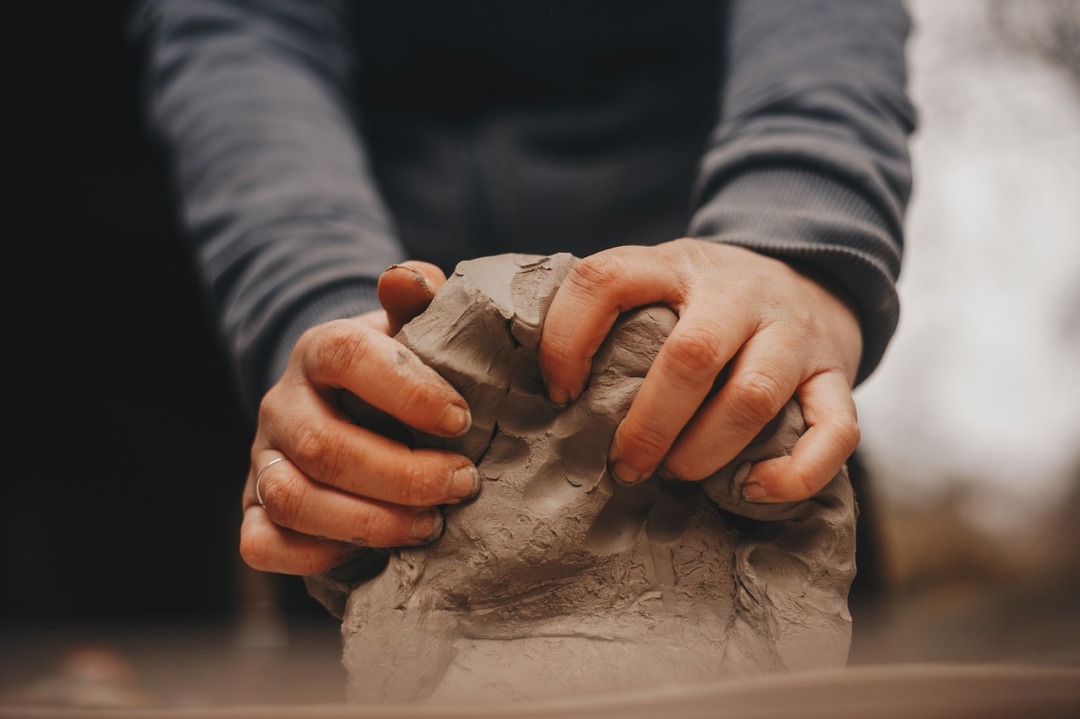 14 What shall we say then? Is there unrighteousness with God? Certainly not! 15 For He says to Moses, “I will have mercy on whomever I will have mercy, and I will have compassion on whomever I will have compassion.” 16 So then it is not of him who wills, nor of him who runs, but of God who shows mercy. 17 For the Scripture says to the Pharaoh, “For this very purpose I have raised you up, that I may show My power in you, and that My name may be declared in all the earth.” 18 Therefore He has mercy on whom He wills, and whom He wills He hardens.
19 You will say to me then, “Why does He still find fault? For who has resisted His will?” 20 But indeed, O man, who are you to reply against God? Will the thing formed say to him who formed it, “Why have you made me like this?” 21 Does not the potter have power over the clay, from the same lump to make one vessel for honor and another for dishonor?
22 What if God, wanting to show His wrath and to make His power known, endured with much longsuffering the vessels of wrath prepared for destruction, 23 and that He might make known the riches of His glory on the vessels of mercy, which He had prepared beforehand for glory, 24 even us whom He called, not of the Jews only, but also of the Gentiles?

Grace and predestination are the subjects of this passage. Paul re-establishes that God is sovereign, and has the power and will to do whatever He pleases. He puts people and situations into our lives to guide us, and–at times–utilizes vessels for His purpose that do not even know Him or honor Him, yet they are part of His plan. God has a plan for every life in the world based on His foreknowledge of their will and desire to serve Him. Therefore, He predestines individuals for acts and purposes He desires. Not all will be saved, and God knows who will accept or reject the powerful gift of grace, and God acts accordingly to fulfill His purpose on earth. In light of His great knowledge, God–like a Master Potter–puts the clay of humanity on His wheel, and forms us into the people He intends for us to be. Sometimes His direction is soft and subtle, and at times His work on us is direct and brutal. Once He may speak in a still, small voice as He did to Elijah in the cave, then again He may send a shaft of blinding light and a thunderous voice, as with Saul on the Road to Damascus. Either way, submit your clay under the hand of a mighty Potter, and marvel at His work in your day!

25 As He says also in Hosea: “I will call them My people, who were not My people,
And her beloved, who was not beloved.”
26 “And it shall come to pass in the place where it was said to them,
‘You are not My people,’
There they shall be called sons of the living God.”

27 Isaiah also cries out concerning Israel: “Though the number of the children of Israel be as the sand of the sea,
The remnant will be saved.
28 For He will finish the work and cut it short in righteousness,
Because the LORD will make a short work upon the earth.”

29 And as Isaiah said before: “Unless the LORD of Sabaoth had left us a seed,
We would have become like Sodom,
And we would have been made like Gomorrah.”

Paul then goes on to quote three Old Testament Scriptures to establish the openness of the gospel to all people. These refer to the capture and near annihilation of the Northern Kingdom of Israel, and their eventual exile to Assyria. Some interpretations of this passage refer to the remnant of the Israelites that was preserved for God’s purposes, but others refer to a “seed” which can be a beginning of the people of God promised by Scripture. Paul establishes the truth and goodness of God inviting all who will come into the kingdom, including Gentiles along with Jews. This seed spoken of may refer to any who will answer the call to salvation through grace. If so, then this passage invites all of us into the kingdom, regardless of nationality, race, or color. This gospel is inclusive in the sense of being available to any who will come and receive Christ as Savior and Lord. Come to the cross, enter the kingdom of God, and be saved!