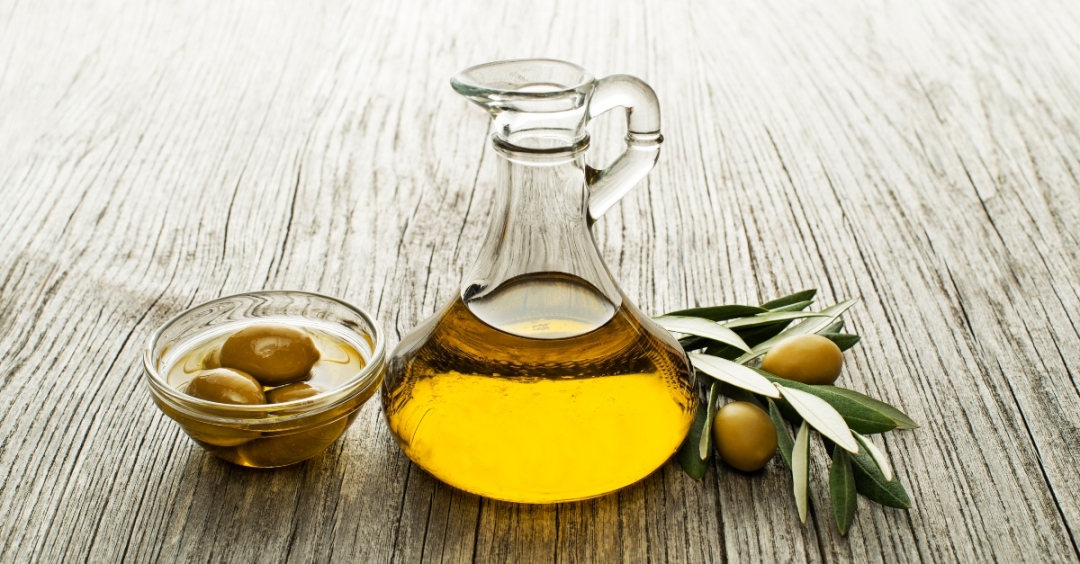 The Litany of Israel’s First Kings

1 Samuel 9:27–10:1 (NKJV)
9:27 As they were going down to the outskirts of the city, Samuel said to Saul, “Tell the servant to go on ahead of us.” And he went on. “But you stand here awhile, that I may announce to you the word of God.”
10:1 Then Samuel took a flask of oil and poured it on his head, and kissed him and said: “Is it not because the Lord has anointed you commander over His inheritance?

1 Samuel 15:17–19; 23; 34-35 (NKJV)
17 So Samuel said, “When you were little in your own eyes, were you not head of the tribes of Israel? And did not the Lord anoint you king over Israel? 18 Now the Lord sent you on a mission, and said, ‘Go, and utterly destroy the sinners, the Amalekites, and fight against them until they are consumed.’ 19 Why then did you not obey the voice of the Lord? Why did you swoop down on the spoil, and do evil in the sight of the Lord?”
23 For rebellion is as the sin of witchcraft, and stubbornness is as iniquity and idolatry. Because you have rejected the word of the Lord, He also has rejected you from being king.” 34 Then Samuel went to Ramah, and Saul went up to his house at Gibeah of Saul. 35 And Samuel went no more to see Saul until the day of his death. Nevertheless Samuel mourned for Saul, and the Lord regretted that He had made Saul king over Israel.

1 Samuel 16:1;10-13 (NKJV)
1 Now the Lord said to Samuel, “How long will you mourn for Saul, seeing I have rejected him from reigning over Israel? Fill your horn with oil, and go; I am sending you to Jesse the Bethlehemite. For I have provided Myself a king among his sons.” 10 Thus Jesse made seven of his sons pass before Samuel. And Samuel said to Jesse, “The Lord has not chosen these.” 11 And Samuel said to Jesse, “Are all the young men here?” Then he said, “There remains yet the youngest, and there he is, keeping the sheep.”
And Samuel said to Jesse, “Send and bring him. For we will not sit down till he comes here.” 12 So he sent and brought him in. Now he was ruddy, with bright eyes, and good-looking. And the Lord said, “Arise, anoint him; for this is the one!” 13 Then Samuel took the horn of oil and anointed him in the midst of his brothers; and the Spirit of the Lord came upon David from that day forward. So Samuel arose and went to Ramah.

2 Samuel 1:27–2:7 (NKJV)
1:27 “How the mighty have fallen, and the weapons of war perished!”
2:1 It happened after this that David inquired of the Lord, saying, “Shall I go up to any of the cities of Judah?” And the Lord said to him, “Go up.” David said, “Where shall I go up?” And He said, “To Hebron.” 2 So David went up there, and his two wives also, Ahinoam the Jezreelitess, and Abigail the widow of Nabal the Carmelite. 3 And David brought up the men who were with him, every man with his household. So they dwelt in the cities of Hebron. 4 Then the men of Judah came, and there they anointed David king over the house of Judah. And they told David, saying, “The men of Jabesh Gilead were the ones who buried Saul.” 5 So David sent messengers to the men of Jabesh Gilead, and said to them, “You are blessed of the Lord, for you have shown this kindness to your lord, to Saul, and have buried him. 6 And now may the Lord show kindness and truth to you. I also will repay you this kindness, because you have done this thing. 7 Now therefore, let your hands be strengthened, and be valiant; for your master Saul is dead, and also the house of Judah has anointed me king over them.”

2 Samuel 5:1–5 (NKJV)
5:1 Then all the tribes of Israel came to David at Hebron and spoke, saying, “Indeed we are your bone and your flesh. 2 Also, in time past, when Saul was king over us, you were the one who led Israel out and brought them in; and the Lord said to you, ‘You shall shepherd My people Israel, and be ruler over Israel.’ ” 3 Therefore all the elders of Israel came to the king at Hebron, and King David made a covenant with them at Hebron before the Lord. And they anointed David king over Israel. 4 David was thirty years old when he began to reign, and he reigned forty years. 5 In Hebron he reigned over Judah seven years and six months, and in Jerusalem he reigned thirty-three years over all Israel and Judah.

What the Story Means

Saul was anointed by God
He had a true purpose for leading the people of God.
He led well for some time.

He eventually disobeyed God and did things His way.
God regretted that Saul was king.
Saul kept leading, but was ineffective and irrational.
Saul ceased to lead well, because the anointing was simply a formality, not a reality.

David was anointed long before he was allowed to lead.
He led in unofficial ways.
He led while still honoring the office of king which Saul held.
He refused to attack the king, even defending Saul.
He mourned over his death.

David became king over Judah as soon as Saul was killed in battle.
They owned the idea of David as their king.
Israel followed Ishbosheth, son of Saul, but came to the realization that David should be king seven years later.
It was only when the united, unified nation came to a singleness of mind, receiving the leadership by the one for whom God had planned, that they were again anointed as a nation.

God has always had a plan for this church. It is a great plan to prevail and take territory for which God has ordained us.
This church has seen an anointing that made that difference in the community. The lost have been saved and the bound set free.

Whether you hearken back to the golden days of pastors like A.V. Childers, Wade H. Horton, James L. Slay, P.H. McCarn, A.V. Beaube, J. Frank Spivey, and G.E. Weatherby, days when revival swept the city and men like Charles Cannon took note and blessed the church, or the steady, loving leadership of a Don Anderson, or the hard but great period of building this building under I. C. Morris, Jr., or the impactful revivals with Terrance Rose under Sam Crisp, there have been periods and times of powerful revival and influence of a spiritual nature in our community that changed its course.

The Oil of Anointing

Exodus 30:22–33 (NKJV) [The Holy Anointing Oil] – 22 Moreover the Lord spoke to Moses, saying: 23 “Also take for yourself quality spices—five hundred shekels of liquid myrrh, half as much sweet-smelling cinnamon (two hundred and fifty shekels), two hundred and fifty shekels of sweet-smelling cane, 24 five hundred shekels of cassia, according to the shekel of the sanctuary, and a hin of olive oil. 25 And you shall make from these a holy anointing oil, an ointment compounded according to the art of the perfumer. It shall be a holy anointing oil.

26 With it you shall anoint the tabernacle of meeting and the ark of the Testimony; 27 the table and all its utensils, the lampstand and its utensils, and the altar of incense; 28 the altar of burnt offering with all its utensils, and the laver and its base. 29 You shall consecrate them, that they may be most holy; whatever touches them must be holy. 30 And you shall anoint Aaron and his sons, and consecrate them, that they may minister to Me as priests.