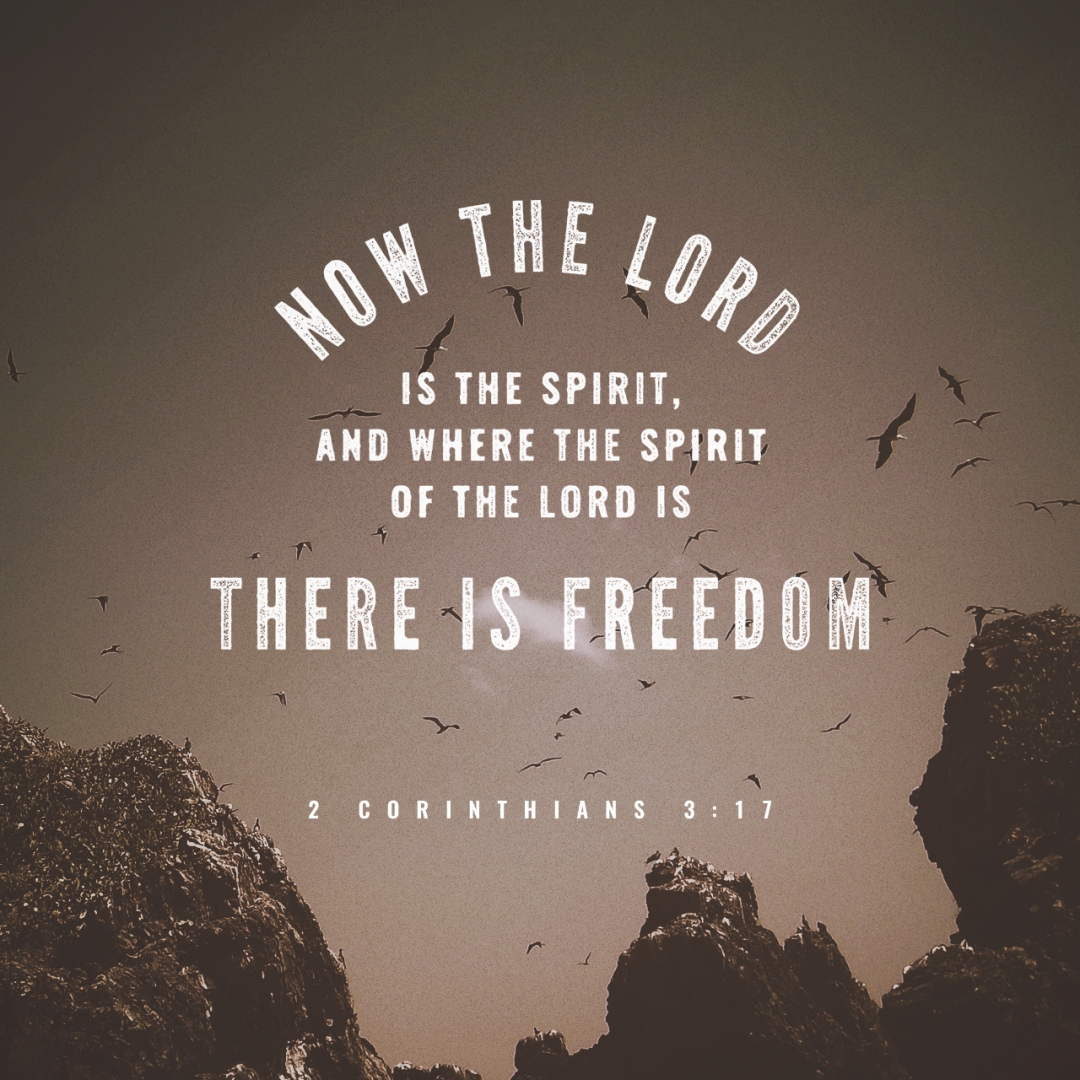 The Glory of Christ

1 Do we begin again to commend ourselves? Or do we need, as some others, epistles of commendation to you or letters of commendation from you? 2 You are our epistle written in our hearts, known and read by all men; 3 clearly you are an epistle of Christ, ministered by us, written not with ink but by the Spirit of the living God, not on tablets of stone but on tablets of flesh, that is, of the heart. 4 And we have such trust through Christ toward God. 5 Not that we are sufficient of ourselves to think of anything as being from ourselves, but our sufficiency is from God, 6 who also made us sufficient as ministers of the new covenant, not of the letter but of the Spirit; for the letter kills, but the Spirit gives life.

Paul asks a rhetorical question related to the opposition he encountered at Corinth. Does he need recommendations to prove his worth as a leader? The answer is quite definitely “No” in Paul’s mind. His converts and disciples are his letters of recommendation, epistles written on Paul’s heart to commend him. An additional thought here is that all believers are an epistle of Christ, proving the sufficiency of His grace and of the ministry given by Him. The sufficiency of the ministry and of Christ is found in the Spirit that gives life, not the letter of the law that kills.

7 But if the ministry of death, written and engraved on stones, was glorious, so that the children of Israel could not look steadily at the face of Moses because of the glory of his countenance, which glory was passing away, 8 how will the ministry of the Spirit not be more glorious? 9 For if the ministry of condemnation had glory, the ministry of righteousness exceeds much more in glory. 10 For even what was made glorious had no glory in this respect, because of the glory that excels. 11 For if what is passing away was glorious, what remains is much more glorious.
12 Therefore, since we have such hope, we use great boldness of speech—13 unlike Moses, who put a veil over his face so that the children of Israel could not look steadily at the end of what was passing away. 14 But their minds were blinded. For until this day the same veil remains unlifted in the reading of the Old Testament, because the veil is taken away in Christ. 15 But even to this day, when Moses is read, a veil lies on their heart. 16 Nevertheless when one turns to the Lord, the veil is taken away. 17 Now the Lord is the Spirit; and where the Spirit of the Lord is, there is liberty. 18 But we all, with unveiled face, beholding as in a mirror the glory of the Lord, are being transformed into the same image from glory to glory, just as by the Spirit of the Lord.

Paul moves on to describe the law, represented by the tablets of stone carved by the finger of God and given to Israel through Moses, as the ministry of death. Moses’ face shone temporarily with the glory of God when he came down from the mountain after having been with God. He wore a veil in order to protect the Israelites from the glow. Christ, however, removes the veil completely, and the Spirit reveals the glory of God that does not pass away. Although Paul describes those who still serve the law as having their eyes veiled, those who accept Christ see clearly. Verses 17-18 give great hope, testifying that where the Spirit of the Lord is, there is liberty or freedom. We are transformed by an unveiled view of God’s glory into His image by the Spirit of the Lord. Look upon Jesus today. Worship Him and be free. Imitate Him and see His glory revealed in you. This is God’s purpose and plan. Dwell in it and live!