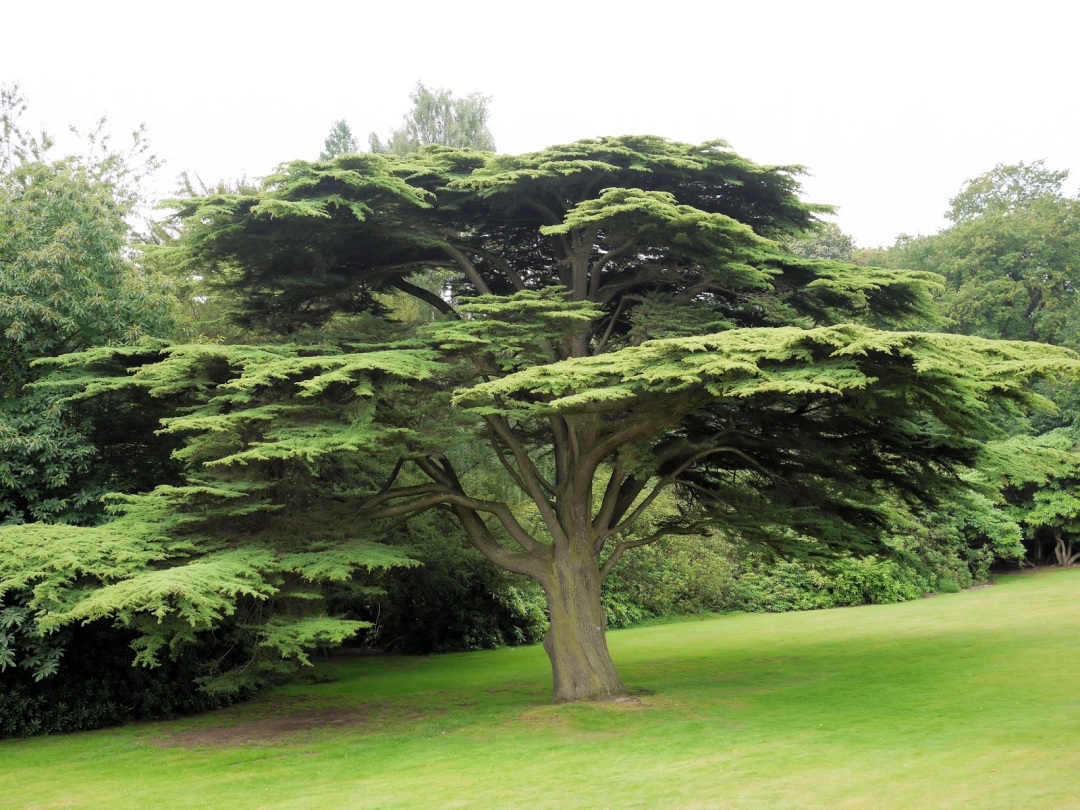 That fire may devour your cedars.

2 Wail, O cypress, for the cedar has fallen,

Because the mighty trees are ruined.

For the thick forest has come down.

3 There is the sound of wailing shepherds!

For their glory is in ruins.

There is the sound of roaring lions!

For the pride of the Jordan is in ruins.

Some scholars call this a taunt-song against the enemies of Judah.  It is an allegorical threat against nations represented by trees such as cedars and oaks, by shepherds, and by lions.  While Lebanon and Bashan are named specifically, all of Judah’s enemies, even Israel, are taunted here, told that they will be burned, that they will wail, that their glory will be ruined.  God is here showing how utterly embarrassing the defeat of His people’s enemies will be.  God shows a bit of swagger here, telling all His enemies that they will be defeated.  When you are oppressed by your enemies, know that God is bigger, better, greater than your enemies.  Believe in the protection of the Lord.  Believe in the power of God to save.  Believe that if and when God taunts the enemy, it is because He is strong enough to back it up! 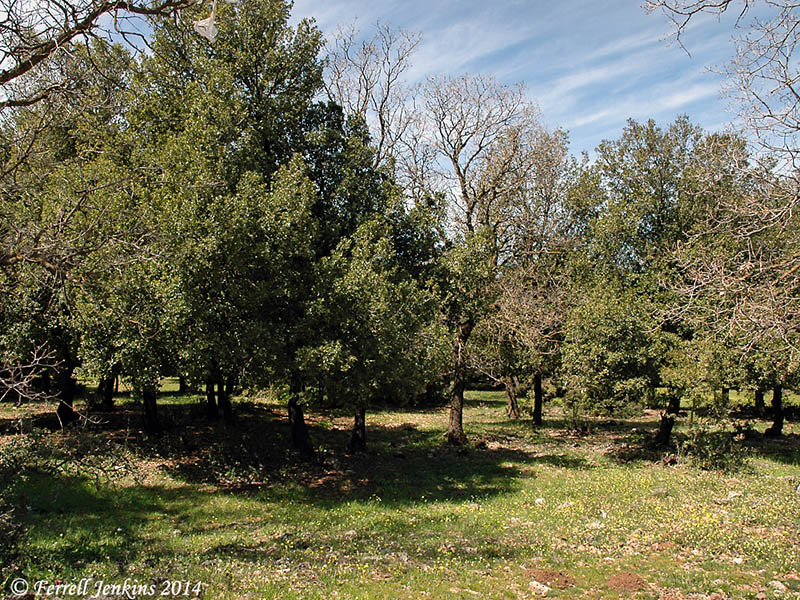 Oaks in Bashan (Golan Heights). There is a nice stand of oaks east of Highway 98, south of Mas’ada near the border with Syria. Photo by Ferrell Jenkins.

Featured image of a Cedar of Lebanon by Most Rev. Richard W. Smith, Archbishop of Edmonton

One thought on “Taunting the Enemy”